Educating with Responsibility and Wonder

As Change Begins To Happen, Use The Right Cues To Maintain Momentum

When your teen is struggling, the situation can seem impossible. One of the most common ways of describing a struggling teen is “out of control”. And that is exactly what it can feel like. Your teen’s behavior is out of your control. It might feel out of his or her control too. He or she might be willing to change, but not know how. However, your teen can change. There are strategies that you can put in place to help your teen. One strategy involves using effective cues.

This three-part series will explore different types of cues, methods for using cues to cause a chain reaction of change, and tools that you can use to make cues more effective.

There are many different types of cues. For example, cues can be nonverbal or verbal.

A nonverbal cue could be as simple as not immediately trying to solve a problem for your teen. This will prompt your teen to think of his own solution.

A more formal kind of nonverbal cue would be a gesture that you and your teen agree on in advance. For example, a nod of your head could signal your son to take a deep breath and consider his next action.

Verbal cues can come in different forms too, such as Direct and Indirect Cues.

Direct Cues are specific prompts. For example, if your son was having difficulty calming down, you might suggest, “Take a deep breath, then stop and think.”

Indirect Cues are general prompts, such as, “What can you do to help yourself calm down?”

Another type of cue is a Self Cue. Self Cues happen when teens prompt themselves. An example would be a teen questioning, “What can I do to feel calmer?” When teens learn to Self Cue, they become more self-reliant.

When teens are given cues consistently, they develop their ability to Self-Cue. So, by giving your teen appropriate cues, you are helping him to become more independent. For example, if your son has handled a situation poorly, you could ask, “What could you do to help yourself next time?”

It is important to avoid asking questions that do not help solve the problem, such as, “Why did you do that?”

You might be asking yourself if something as simple as cueing can really make a difference to an “out of control” teen. A well-executed cue can not only trigger the desired change, it can lead to a whole series of changes.

Our in-house researcher, Brett Talbot, Ph.D., has observed this phenomenon in his experiential work with youth. For example, a teen that is asked to climb 10 feet on a rock wall, but is given cues during the first 10 feet such as, “I wonder how high you can go,” often will climb up to 20 feet without further prompting. “This is elegant persuasion because the client doesn’t feel like he’s being forced to climb further. It’s a natural chain of events that an effective trigger puts into motion.”

Knowing how, and when to effectively use a cue is one of many strategies that can help you and your teen regain control over your lives. Expect more information about cueing later in this series. 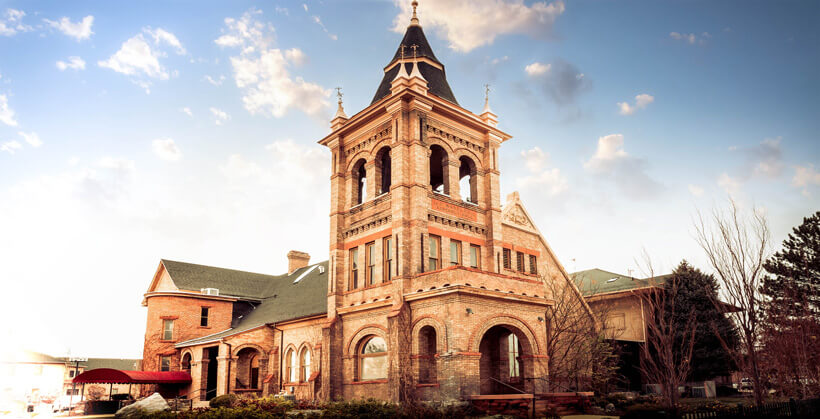 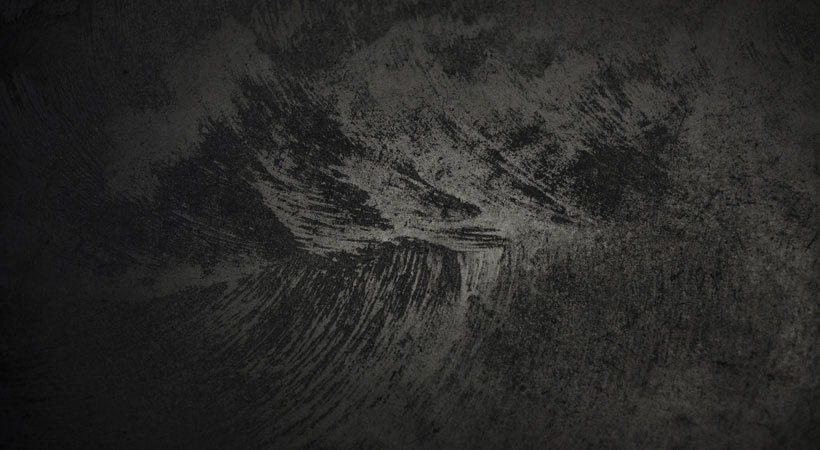 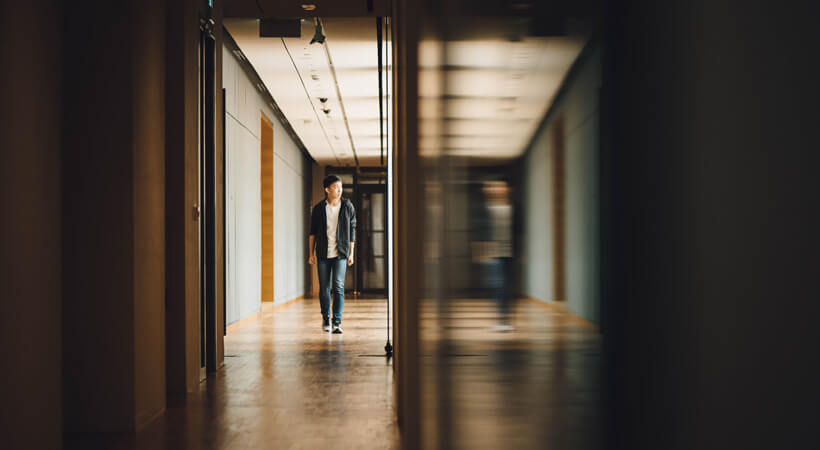