Wilderness Renewal and Beyond

Educating with Responsibility and Wonder

Wilderness Renewal and Beyond

Participants in Wilderness Renewal and Beyond Program

Austin Haacke and Matt Kiefer are both therapists at Discovery Academy. Austin is cheerful and talkative with a wide, easy smile. It is the kind of smile that that makes you want to smile too. Matt is sporty and subdued with a laid-back, naturally cool demeanor. These two men are very different. But if you talk them for more than a few minutes, you will find they have two important things in common. The first is that they both love nature and firmly believe in the ability of nature to heal. The second is that they both genuinely care about helping teens. These two shared passions led to the creation of the new Wilderness Renewal Beyond Program.

Origins of an Idea

Matt credits Austin with spearheading the program. “Austin has been pushing for the group for awhile. He and I share the common interest of going out and doing stuff… I think that getting out and spending time with the kids in the mountains or being active with them really creates a relationship with them. It allows them to gain experiences and positive outlooks on treatment.”

Austin’s enthusiasm was evident in the way his face lit when he described the new program. “It started with just a wilderness renewal, where we wanted to take them back, get them to remember what they did [in the wilderness programs] and then we thought, why not build on it?”

Not only would students enjoy activities that let them use the skills that they learned in wilderness programs, in Wilderness Renewal and Beyond, they build upon those skills.

A Chance to Learn and Lead

The Wilderness Renewal and Beyond Program help students gain new skills while also giving them a chance to act as leaders in their community.

“So if they learned how to bow a fire, a friction fire, we say, ‘That’s great. Let’s remember how to do that. Let’s teach your peers who didn’t have that experience.’ So they get to be an expert in the community. It hopefully encourages a leadership mentality, so that they are an expert in something and they can pass something on,” said Austin.
Both Austin and Matt are uniquely qualified for their dual roles as wilderness leaders and therapists. Austin is an experienced sportsman. When Austin was a university student, he supported himself and his family as a fly fishing guide.

Matt enjoys a variety of outdoor activities, but his real passion is cycling. Matt has experience in turning his passions into successful programs. He helped to create the Discovery Academy TREK program many years ago. Students who have long since graduated still reach out to Matt to thank him for helping to create the program. 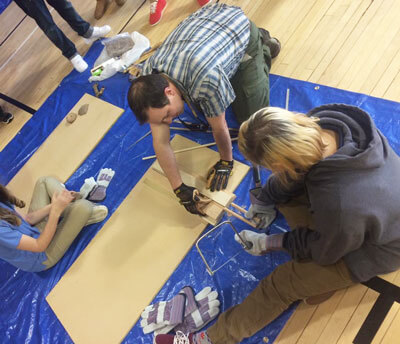 Participants in Wilderness Renewal and Beyond Program

Although the program is new, it is already seeing positive results. Matt described seeing one of the students completely engaged in his work.

“When he saw the bow and was asked to build it for future generations of youth, he sat right there and focused on that. Seeing him work so hard on it, and once he was done the pride and excitement he put into the bow–a wooden stick that to somebody else who has not had his experience would be like, ‘Who cares? It’s a stick with a string on it.’– But to him, this is survival,” Matt said.

But Austin and Matt know that the students will learn more than these skills. The real adventure begins when the students return home. Then, they get to apply all of the therapeutic skills in and out of the Wilderness Renewal and Beyond program.

Matt ended his interview with this appeal to parents, “I would really openly encourage the families that when the kids come home after their experience here to allow their kids to practice the skills they learned, and to allow them to live a little bit and spread their wings and see what they are capable of. “ 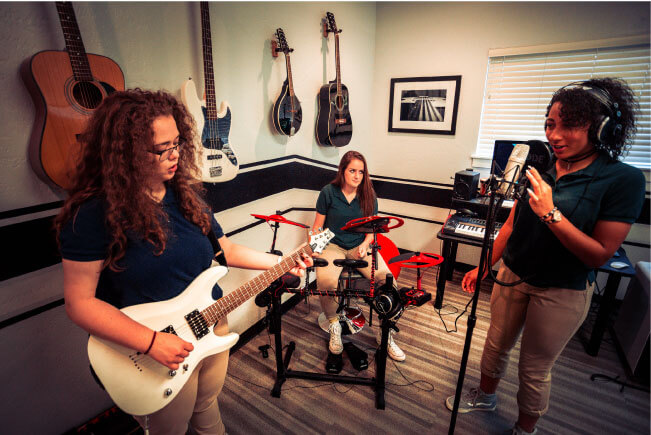 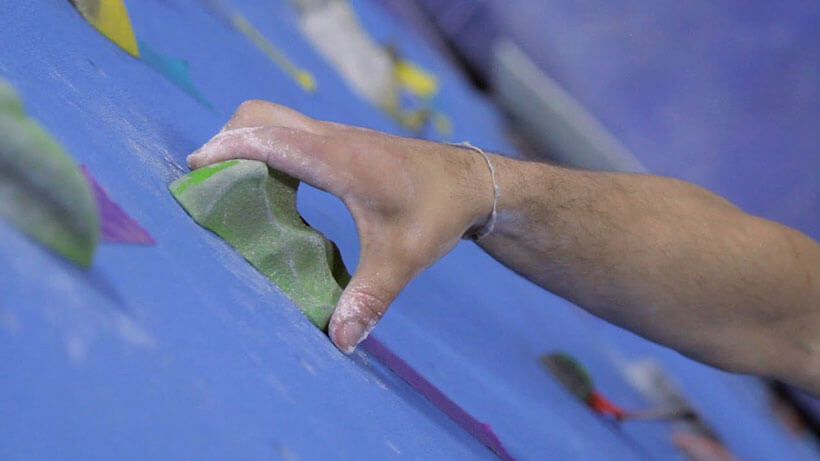 Honors Program Students Give Others a Hand-up