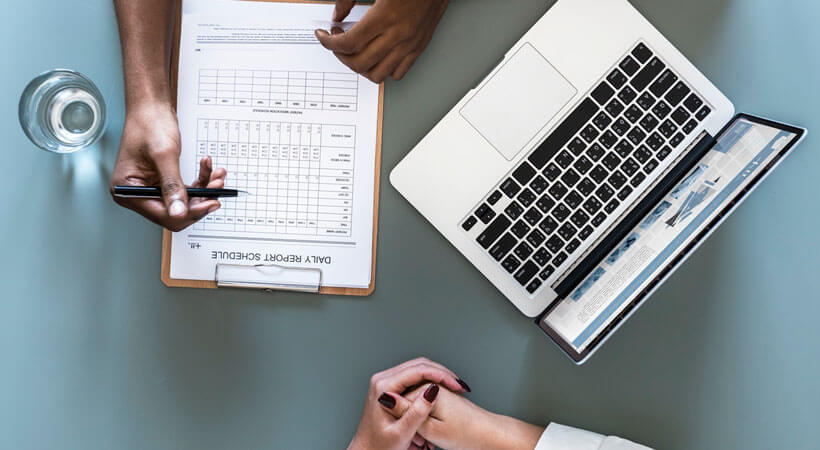 Christine Nelson always knew that she wanted to work with teenagers. At Discovery Academy, Christine helps teens by providing them with neurofeedback. For people who are struggling with Attention Deficit Hyperactivity Disorder (ADHD), depression, anxiety, eating disorders, Oppositional Defiant Disorder (ODD), or emotional regulation, neurofeedback can be a life-altering treatment. Neurofeedback improves people’s ability to concentrate, calm aggression, and pick up on social cues by improving brain function.

For troubled teens, neurofeedback can help them to focus in school and to make them more willing to build healthy relationships with their peers.

Christine Nelson described her experience with one of the students receiving treatment.

“A student would not work in school. He would sit at his desk and stare at the wall. In the dorm, he was antagonizing his peers and consistently getting into fights and arguments.  After ten sessions with this student, he began to slowly work on his school work. His interactions with his peers improved. His fights were decreasing and he was willing to participate in groups without argument.”

For this student, Neurofeedback provided him with the support that he needed to live a healthy, productive life. Also, for disorders that are a matter of brain dysregulation, these positive changes can be long-lasting.

However, Christine is quick to caution that neurofeedback is not a quick fix. “Neurofeedback does not give immediate results. It can take up to twenty sessions before seeing changes in the student’s behavior. These changes do become a permanent change. As changes occur, the child develops a sense of self and self-esteem.”

Christine described an experience with another young student with impulse control problems. Because the student was unable to focus for longer than a few seconds, his performance in school was suffering.

“Around the 30th session, their teacher noticed a change in behavior. This student was now completing assignments and passing tests. In the dorms, he was following more of the rules and getting into less trouble. As the sessions increased his behavior continued to improve and he was excelling in school,” Christine said.

For people who are patient enough to put in the effort, neurofeedback can transform lives. Brains that have not been functioning due to organic disorders can be improved. Moreover, people who have endured problems of brain dysregulation, such as anxiety, depression, attention deficits, or behavior disorders can experience lasting well-being.

Christine has seen the benefits in her own work. “I love seeing students grow into the best version of themselves.”