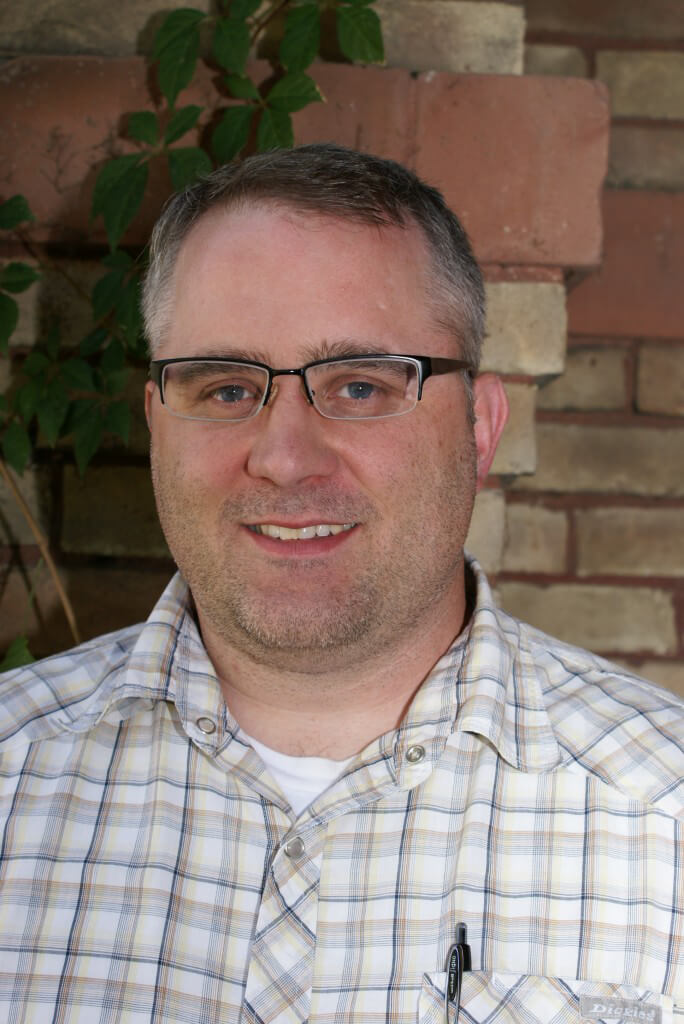 Robert came to Discovery Academy in 2005. He earned his associate’s degree from Utah Valley University and his bachelor’s degree from Utah State University. He is currently a master’s candidate at the University of Utah. After high school, Robert spent some time overseas in Portugal and the Cape Verde Islands. Before joining the faculty at Discovery Academy, Robert taught for several years in the public school system. Robert and his wife have been married since 1994 and have four children: two boys and two girls. Robert loves to spend time with his family, reading history books, and playing or coaching sports. He grew up near Seattle, Washington.