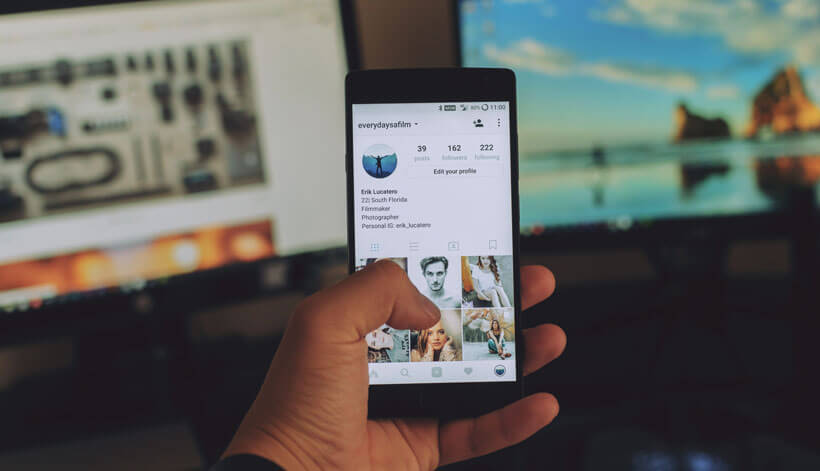 Leading the Way in the Treatment of Technology Overuse

For many troubled teens, technology has become a recognized mental health disorder. Teens are using social media rather than spending any time with friends or family, or gaming instead of eating and sleeping. In the draft of the 11th revision of the International Classification of Diseases (ICD – 11) gaming disorder is defined as: “A pattern of gaming behavior characterized by impaired control over gaming, increased priority given to gaming over other activities to the extent that gaming takes precedence over other interests and daily activities, and continuation or escalation of gaming despite the occurrence of negative consequences.”

Additionally, personal accounts of teens with addictive symptoms associated with technology use are numerous. Most importantly, many parents recognize technology overuse as a serious issue for their teens. That is why Discovery Academy created a Technology Overuse Group.

Group Therapy for Gaming and Other Technology-Related Disorders

In addition to individual and family therapy, teens with gaming and technology related disorders participate in group therapy. The Technology Overuse Group is solution-focused and uses a motional interviewing approach to treatment.

“We want to identify the problems that have been caused through social media or gaming. Then students work through a process of defining the factors involved in that problem,” said Clinical Director Brian Allred.

When teens and their therapists have identified problem areas, they work together to set goals for the teens’ behavior. They develop a plan, similar to a  relapse prevention plan, for teens to use technology in healthy ways.

“It is hard to be in the world without having the technology. So, we look at more of a harm reduction model as opposed to an abstinence model,” said Brian. “That is a process where they recognize the problems that the overuse of technology has created for them. Then they come up with a plan to change those problems.”

Growing Recognition for a Serious Issue

The treatment for technology overuse is still in its infancy. The World Health Organization only recognized online gaming disorder as a possible diagnosis earlier this year.

One of the obstacles involved in treating behavior addictions has been a lack of recognition. For example, people refer to alcoholism as a disease and treat alcoholism according to a disease model. With behavioral addictions such as gambling or screen addiction, it is less obvious that these, too, are addictions.

Some people even argue that behaviors cannot be addictive because they lack the chemical dependency that exists with alcoholism and drug abuse. However, people with behavioral addictions do experience chemical changes in their brains.

“The behavior of gambling and the behavior of gaming and social media use involves dopamine surges in the brain,” said Brain. Dopamine causes people to feel pleasure. That why people continue to engage in behaviors that cause dopamine to increase whether they are healthy behaviors or not.

Treatment for screen addiction involves recognizing what changes are happening in teens’ brains based on gambling, gaming, or social media use, and the moving forward with a change plan based on that information. Discovery Academy is leading the forefront of this method of treatment.

“Discovery Academy recognizes that technology overuse is an addictive-looking problem. We are taking it seriously as we would any other addiction,” said Brian.